The Portrait of Green investigated plants — the most natural beings on earth such that they are frequently taken as nature itself — using artificial intelligence, one of the most logical and mechanical tools available. In this project, Woo Soogyeong was a diligent chronicler who would routinely record the unique visual data of plant leaves and teach them to an AI. The data was collectible only while the leaf remained green, meaning that the project happened only during the time and space allotted by nature. Here, the plants were clients and collaborators rather than mediums or tools. Whereby, this process reminds us that a species that isn’t Homo sapiens could also be sovereign, unique, independent, and capable of becoming the protagonist of a portrait. 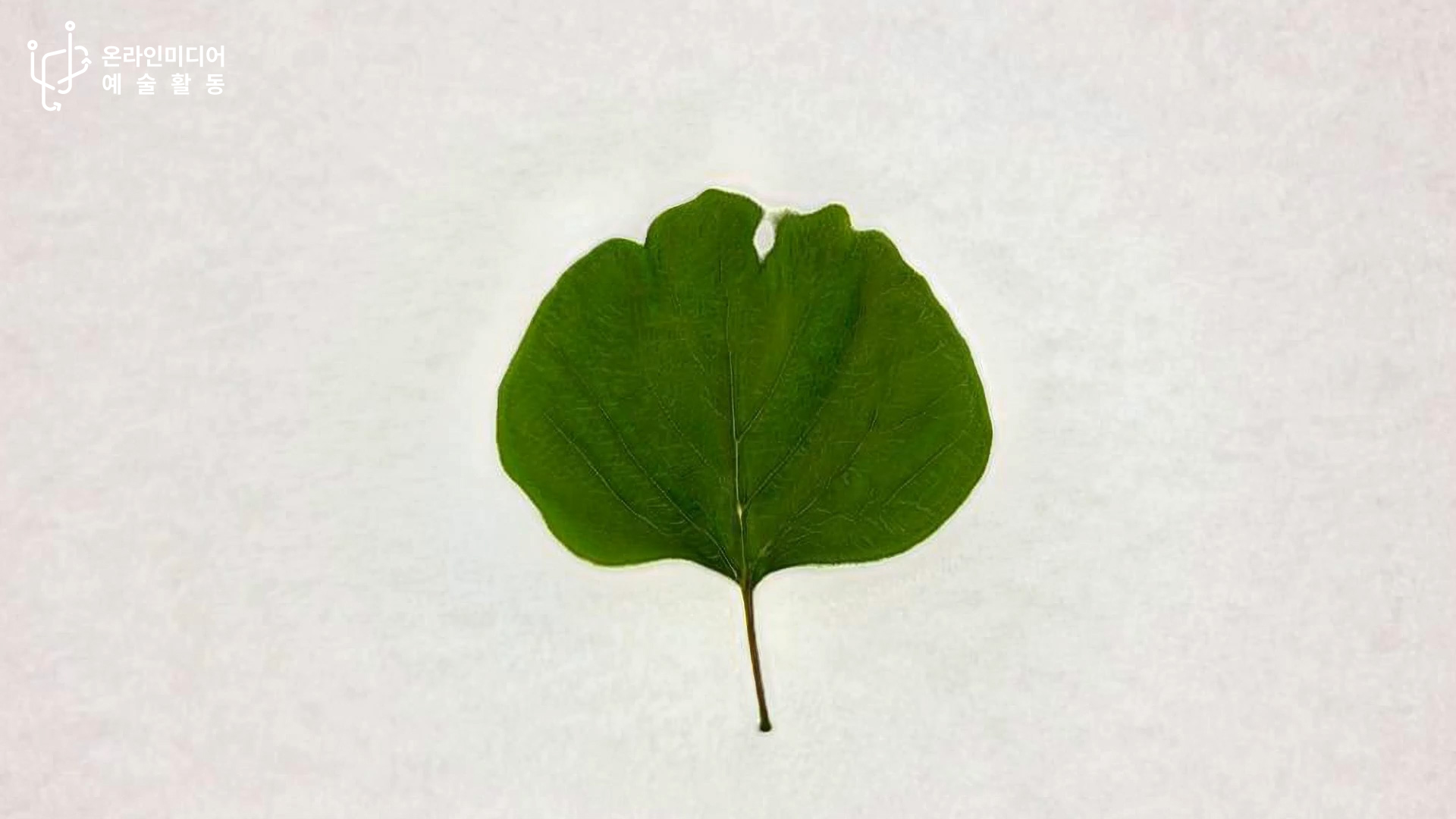 The Portrait of Green 12

The Portrait of Green features plants, beings that speciously seem peaceful. In reality, their lives are ruthlessly competitive, and especially, these are the portraits of plants and their leaves fighting for survival in the Anthropocene — the harshest environment the earth has known to date.

Men view themselves as the center of the universe and see nature as a resource. Men divide nature into categories and concepts, but none of them are actually capable of confining nature. Nature exists independently, ever-changing. The Portrait of Green focused on the plant’s way of life, how it never limits itself into one shape, how it always slips into another mold and changes its portrait. The media work recreates the way plants have survived the Anthropocene and simultaneously forecasts the future, urging the viewer to contemplate “plantness,” the quality of constantly changing and proactively interacting with the world.

in a Thousand Different ways. 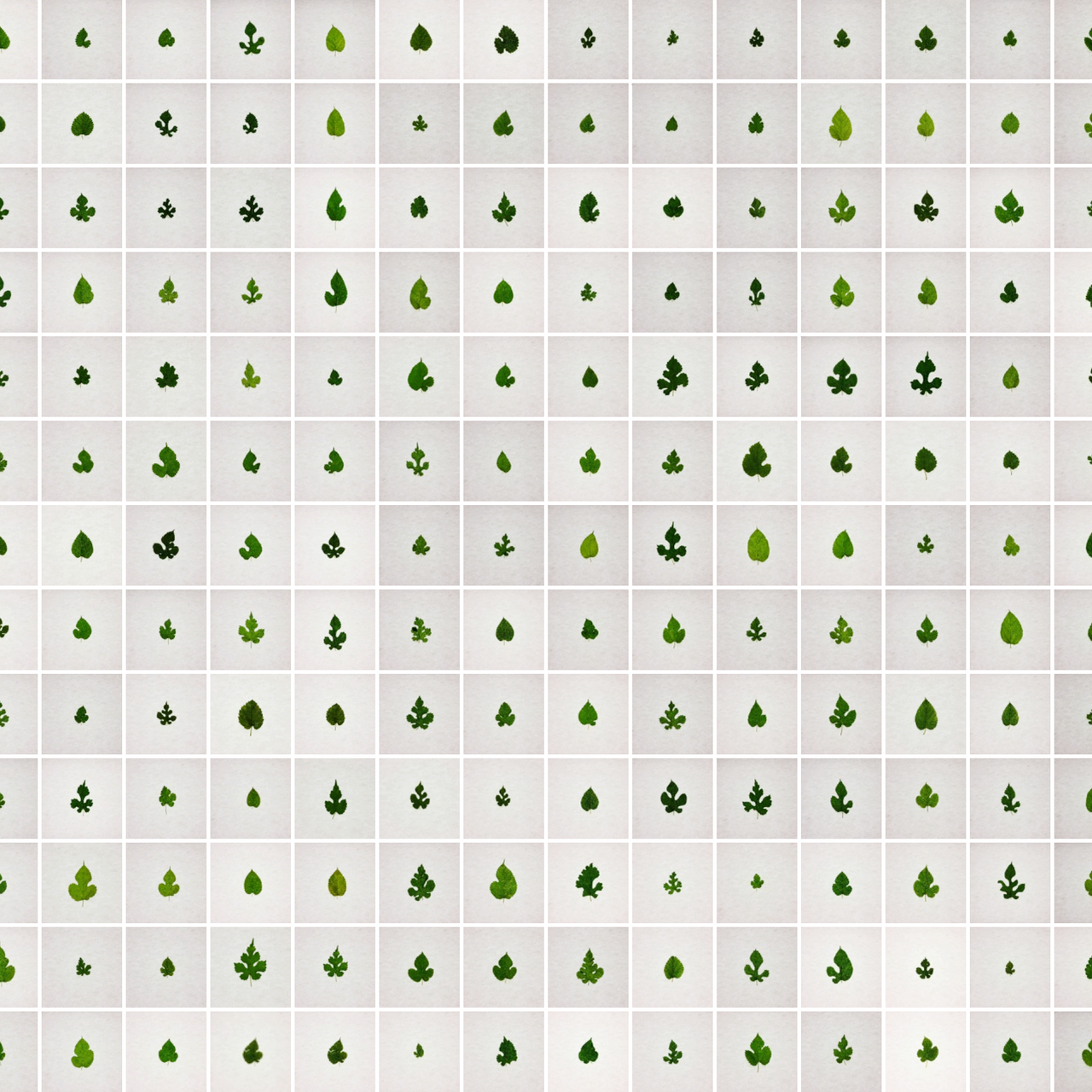 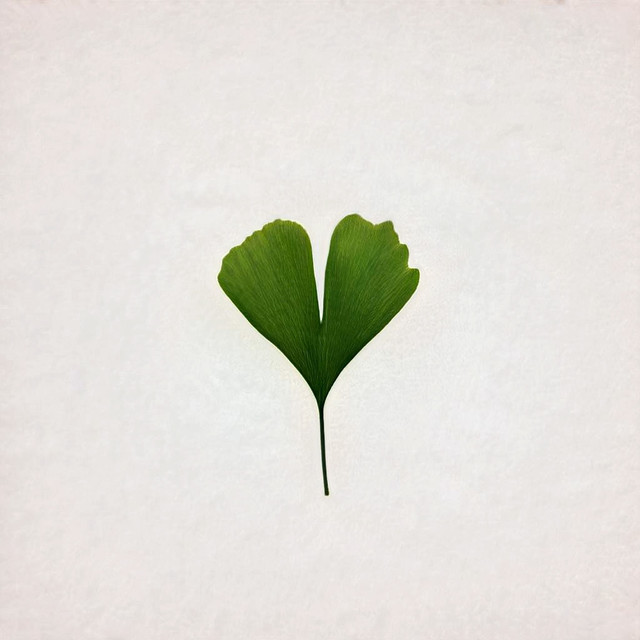 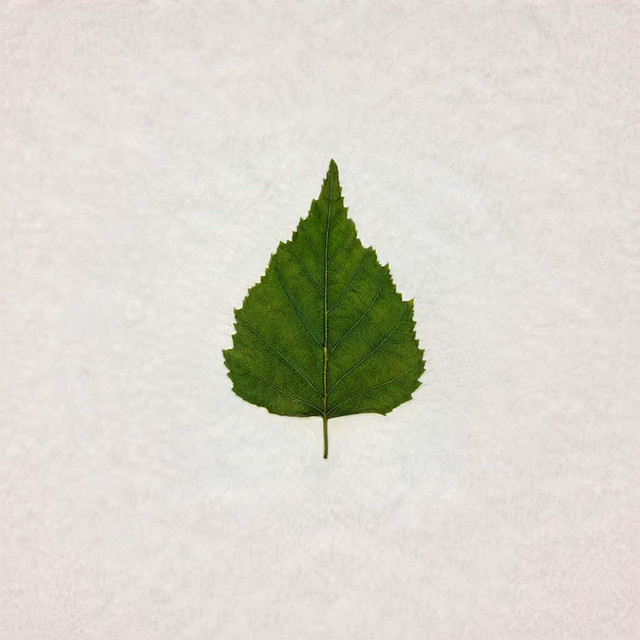 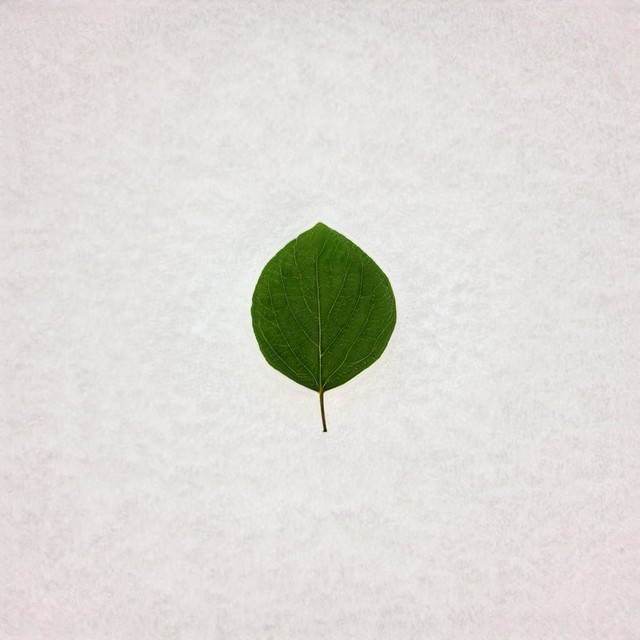 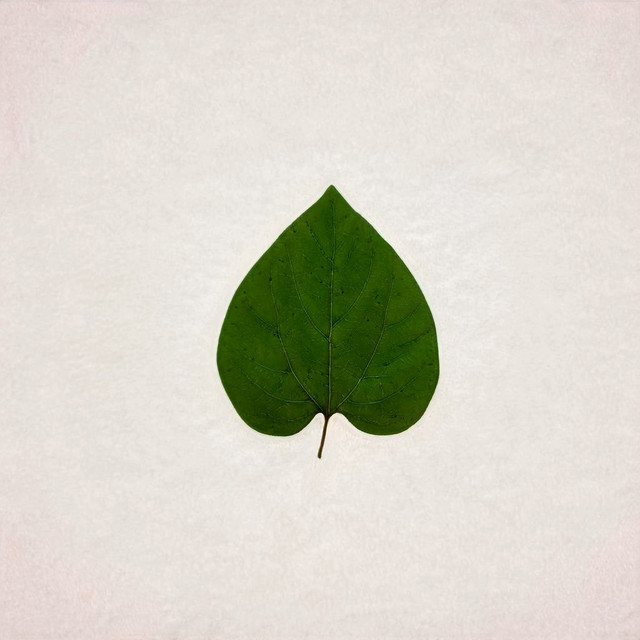 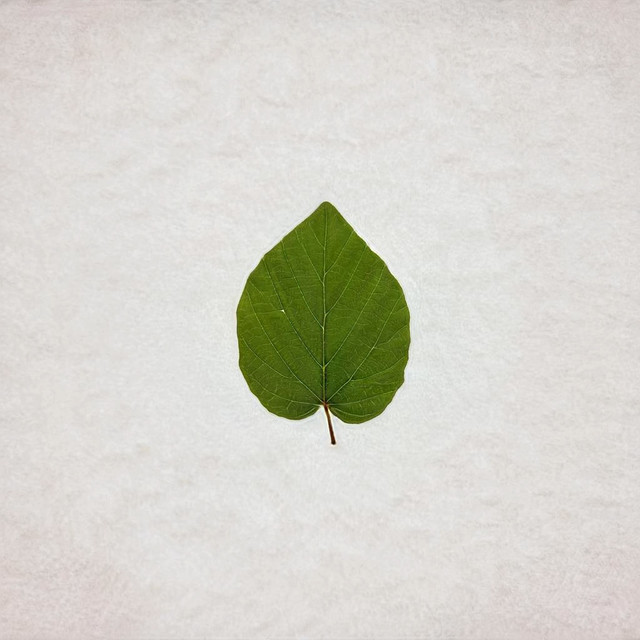 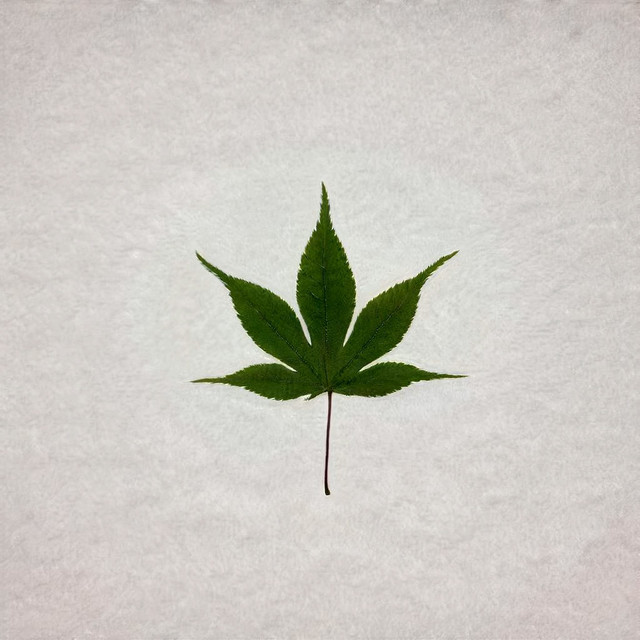 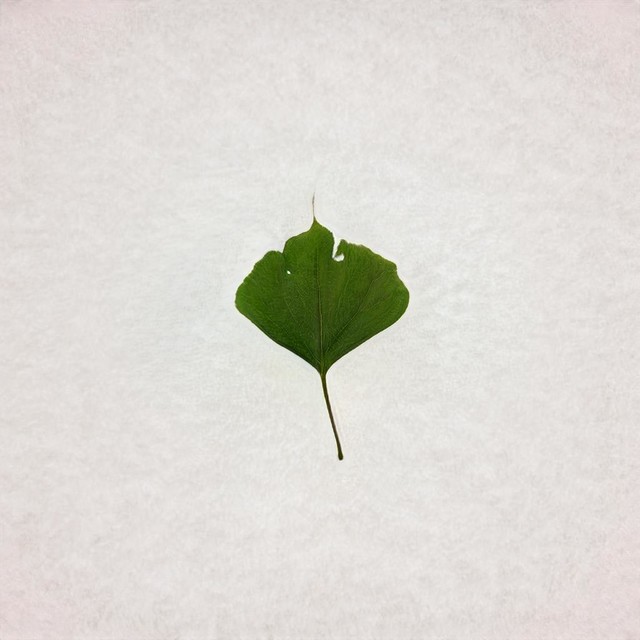 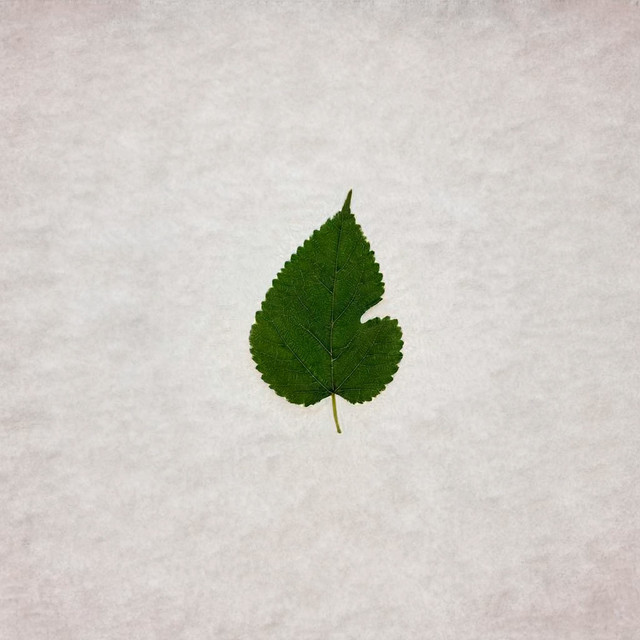 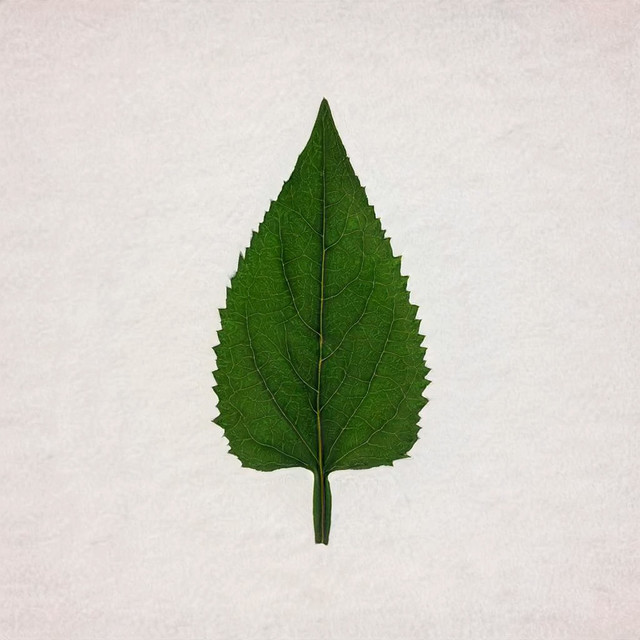 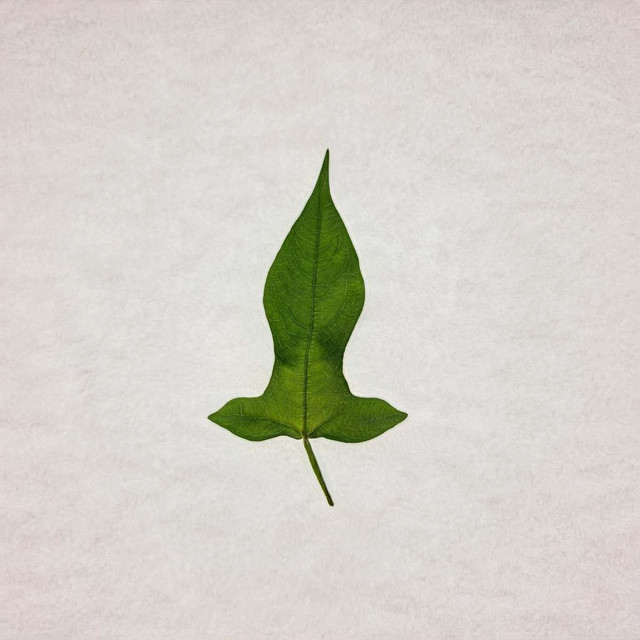 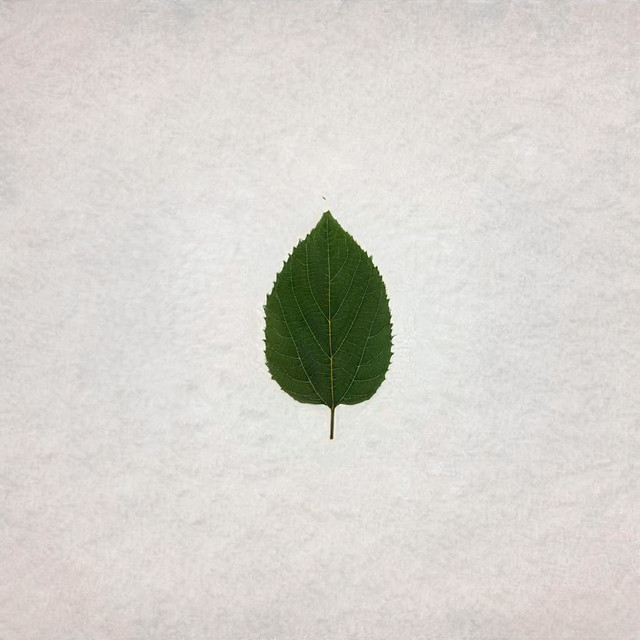 Ecology studies how organisms live and their circumstances, the organic and all-embracing state of life. From the view of ecology, men and nature are never bimodal because each plays their roles in a network of countless relationships and interacts with each other’s world. Ecologism denies the view of “men within nature” and disseminates that all organisms exist as one, intertwined living being. Such a task begins from perceiving something and recognizing it, like deep learning, which creates algorithms on its own using massive amounts of big data. Instead of a man designing the algorithm, the learning process is done by the computer recognizing high-order patterns by itself.

Consequently, the quality of the data set is the most important factor in deep learning. Modern society has inclined towards digitalizing everything, and all human cognition and desires have been converted and accumulated in the form of data. This, however, means that the things we do not recognize or are not interested in are not turned into data. As a result, nature — including plants — is recorded in the interests of men, either a resource that supplies men’s needs or something that must be appreciated and protected.

The plant leaves in the series, Leaves Grow Unawares, exist in a slightly different way. They are neither resources, the objects of appreciation, nor something completely dependent on our protection. The leaves here simply inhale and exhale without pause, continually changing and existing naturally; this was only achievable because plants worked here as clients and collaborators. The leaves, unveiling their faces through men who became a tool for them and faithfully recorded their data, are immaculate and marvelous just as they are.

John Ruskin, an English art critic and philosopher, proclaimed in his book Modern Painters “that the greatest thing a human soul ever does in this world is to see something...To see clearly is poetry, prophecy, and religion — all in one.” Just as he said, there are poems that have never been unearthed by anyone, in the trees and blades of grass that tremble in the wind and in the data yet to be recorded. 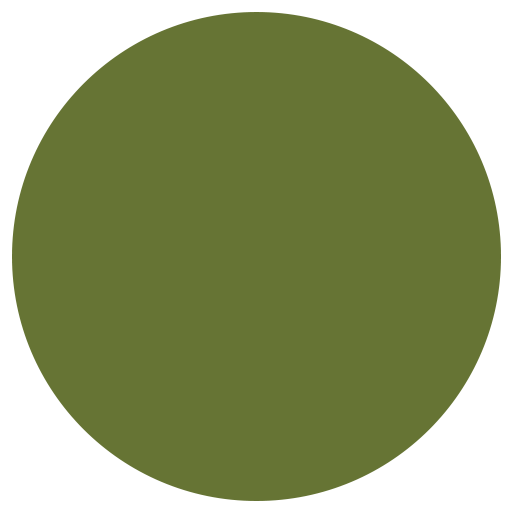 Woo Soogyeong is an experience designer, writer, and visual artist. Working at the borders between man and technology, technology and nature, and nature and man, she examines their organic relatedness and explores the possibility of their coexistence. She uses language and data to sense what could not be recognized before and uses various mediums and methods, conducting experiments and research, seeking ways to visualize what could not be seen before. In 2019, Woo was chosen as a creator in ZER01NE, Hyundai Motor Group’s open innovation platform, and participated in its 2019 and 2020 exhibitions. She is also a member of the creator group c-node. Her works include 7111: Beyond language (c-node, 2019), an experiment on whether the imagery of a poem could be sensed via the sounds created by an AI that was taught poetry and music, and Project Alors (c-node, 2020), in which she used deep-learning technology to research the colors of Korea’s seas.